So how to make non-processed, whole foods breakfast cereal at home? Oats, the original breakfast cereal. Oatmeal and granola are two of my favorites, but I started getting lazy and eating raw oats with milk and a bit of maple syrup. Turns out this is a real thing called muesli: a mixture of raw oats, dried fruits, seeds, and nuts. Instead of toasting the ingredients like in granola, they’re eaten raw with milk (regular, almond or soy). It might sound odd to those accustomed to breakfast cereal, but it is one of my favorite foods on the planet, probably because of the tradition of my cereal past.

This muesli cereal recipe combines dried apricots, crystallized ginger, and pumpkin seeds with oats, almonds and coconut for an unexpected mix of flavors. In this recipe we’ve lightly toasted the oats, coconut and almonds to enhance their flavor and texture. Then we’ve used a mixture of maple syrup, vanilla and cinnamon to lightly coat the entire muesli cereal, giving it a very light sweetness. Then we’ve added the “mix-ins”: where, the apricots, ginger and pumpkin seeds.

The recipe is completely customizable so feel free to sub in your favorite nuts, seeds, or dried fruits. We top it with almond milk, and if they’re on hand, some fresh berries. Serve with a small drizzle of maple syrup. This muesli cereal is so simple to put together, it’s almost a “non-recipe.” But I love that it’s a thing; and the perfect thing to satisfy my sentimental cereal+milk cravings.

You can read full article and recipes here : https://www.acouplecooks.com/toasted-coconut-apricot-muesli-recipe/ 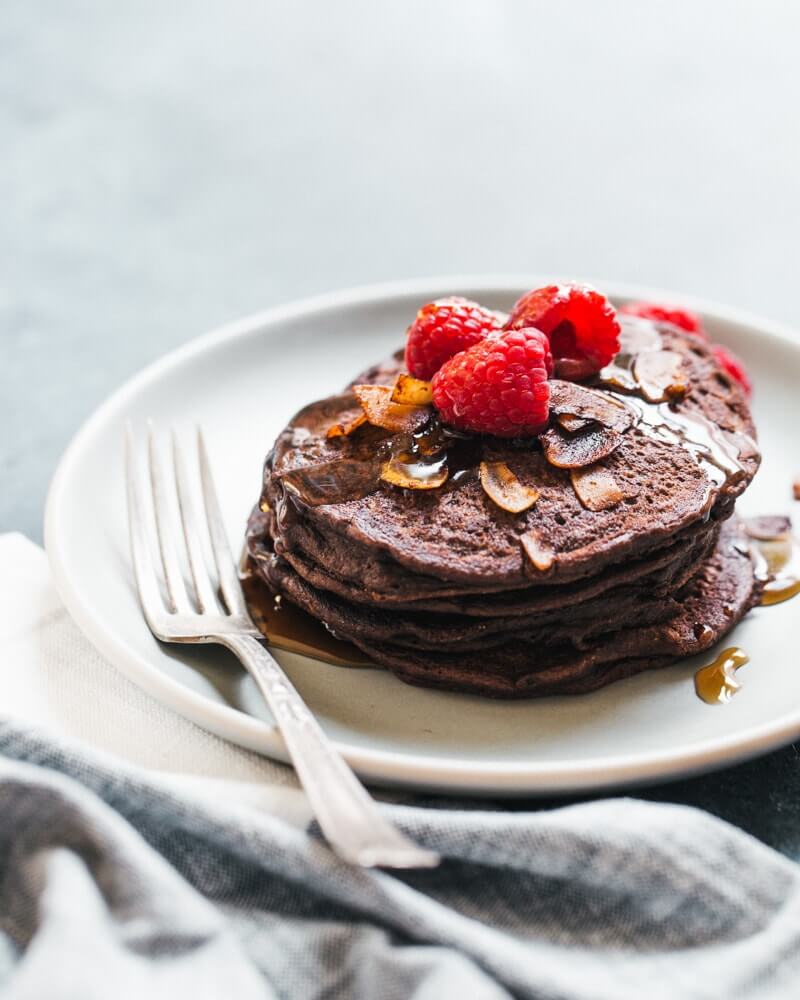 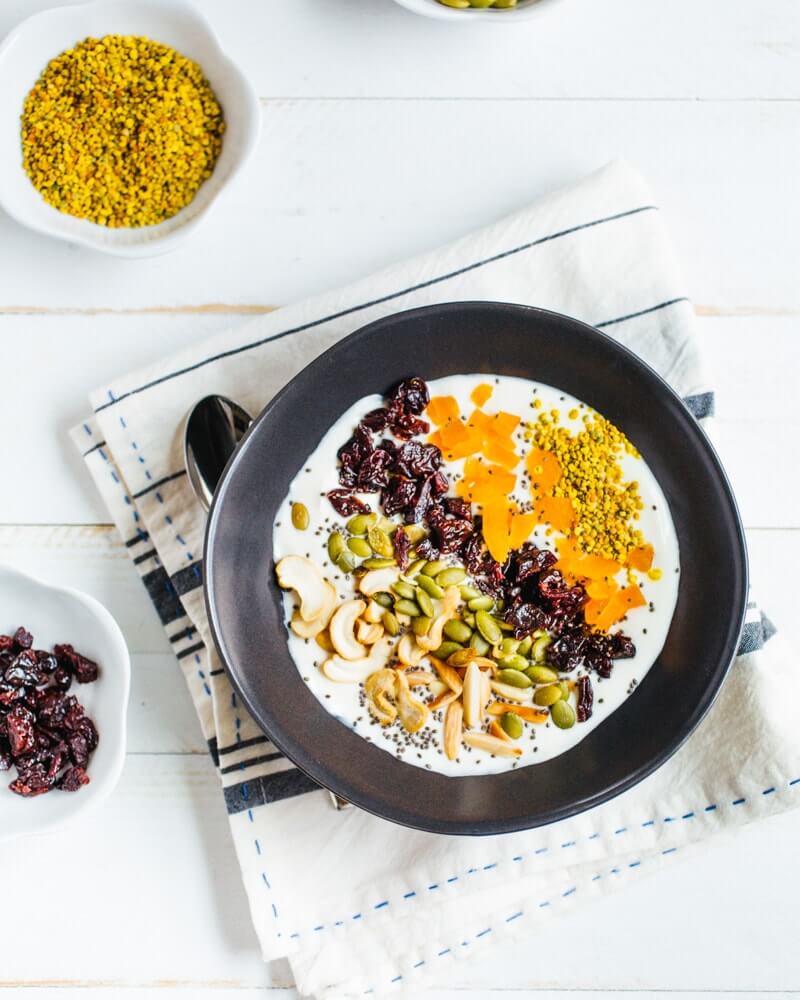